A couple weeks ago I was lucky enough to attend BookExpo America. Not only attend, but do my very first signing for THE HUNDRED LIES OF LIZZIE LOVETT.

Basically, it was simultaneously one of the most thrilling and terrifying things I’ve ever experienced.

Now that I’m on the other side (and have had some much needed introvert time), I figured I’d share some things I learned along the way: 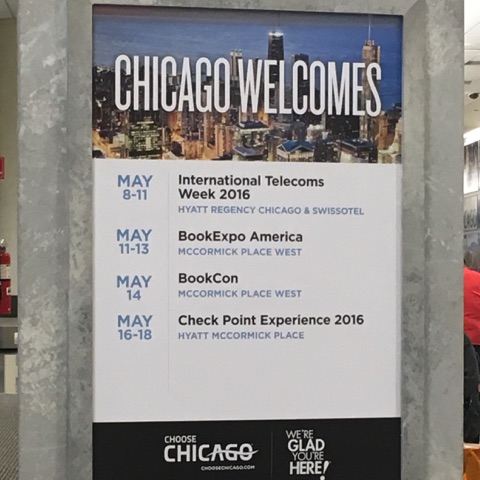 I’m one of those people who likes to know everything about a situation before I walk into it. This means, in the weeks leading up to BEA, I spent hours pouring though old blog posts, trying to figure out what I should expect.

And nearly every BEA first-timer said the same thing.

So before I walked into the convention, I steeled myself. I was prepared to be overwhelmed.

And it was overwhelming. There were so many things to see and so many people to talk to that I didn’t know what to do with myself.

But you know what?

I had something in common with everyone at the convention. We were all passionately in love with books.

While that didn’t make BEA less overwhelming, well, at least it was a good kind of chaos.

I’d never thought much about doing book signings. It seemed so far in the future.

Until, suddenly, it wasn’t. 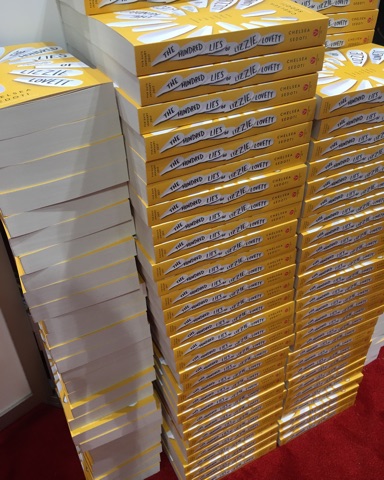 It was looming right ahead of me and felt daunting beyond belief. I had visions of losing my ability to spell my name correctly. Of bumbling through conversations. Of being, well, awkward. Social situations aren’t exactly my strongest point.

As it turns out, book signings are actually fun. I enjoyed talking to everyone who came to the Sourcebooks booth. And the time flew by so quickly, that there wasn’t an opportunity for my nerves to take over. 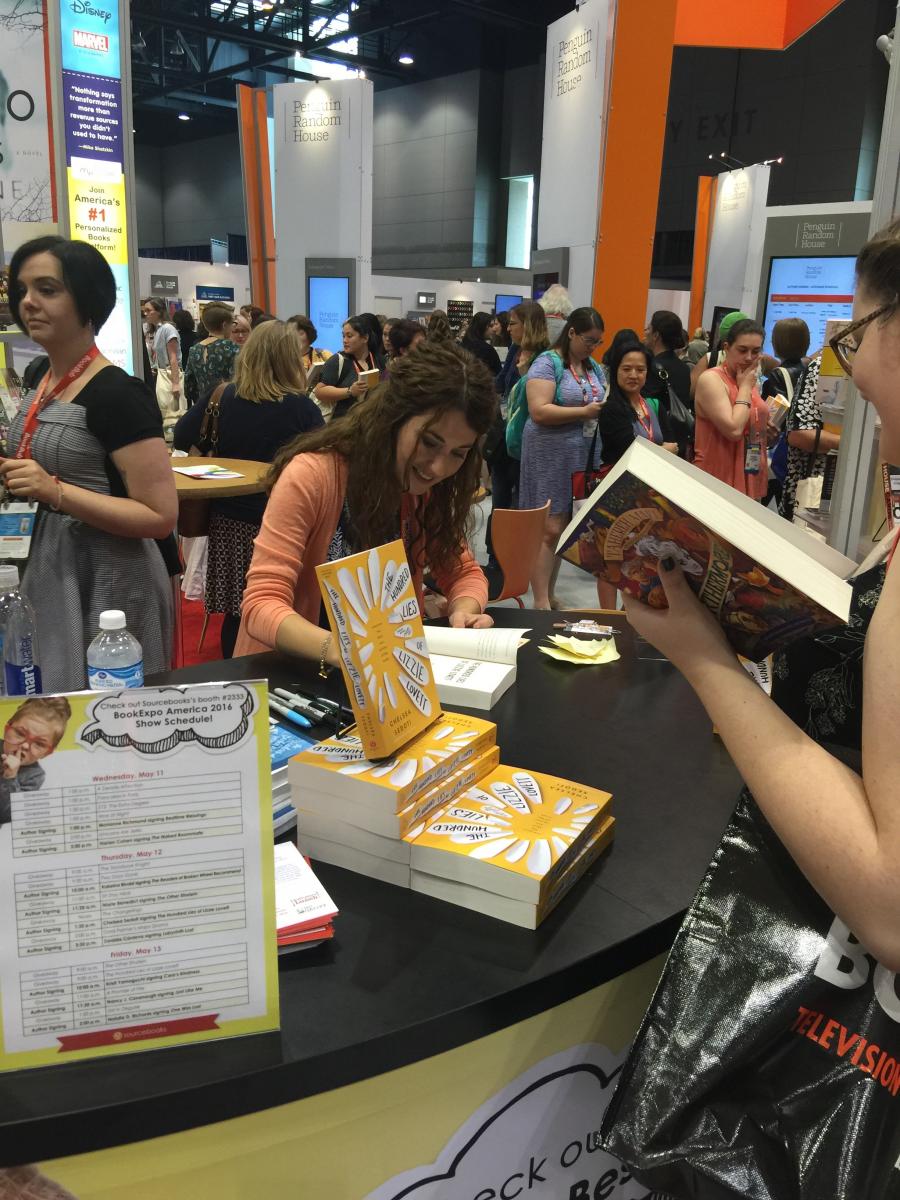 Not to mention, everyone from Sourcebooks was there to make sure everything ran smoothly. My worries turned out to be needless, and I think (hope) when the next signing rolls around, I’ll be feeling more excitement than fear.

And Even the Panel Went Okay…I Think

It wasn’t just that I was on a panel. That would be frightening enough.

I was on a panel with David Levithan, Jennifer Niven, and David Arnold. I love them. I love their books. I was sure I’d forget how to form a coherent sentence as soon as I was near them.

I didn’t though! I remembered how to speak! 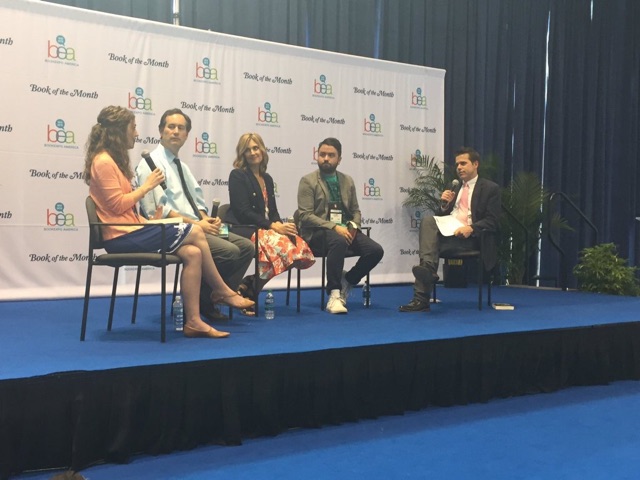 If you want to know the truth, I’m not entirely sure what I said on the panel—it was a blur. But I survived it. And Jennifer and the Davids were so great. Not that, like, I expected them to be horrible to me or anything. Maybe. I think.

At any rate, they were warm and welcoming and I feel ridiculously honored that my first panel was with them.

Okay, I already knew that. But I didn’t know just how wonderful. Like, I didn’t expect every single person at the Sourcebooks booth to be so incredibly awesome.

Can I just gush for a minute about how giddy it makes me that Sourcebooks is publishing my book?

The booth was fantastic, the upcoming books sound amazing, the whole Sourcebooks team is made up of some of the loveliest people I’ve ever met. It was thrilling to experience all that awesomeness firsthand. 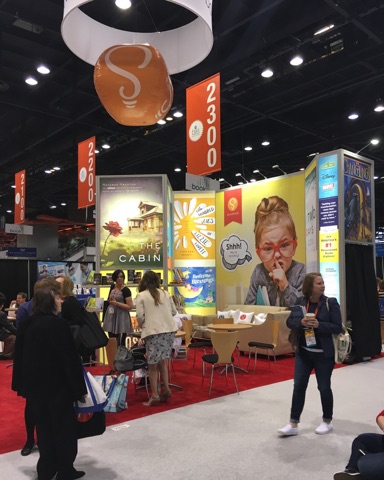 And on a related note:

Sourcebooks Knows How to Party

The Sourcebooks party was crazy. It was on top of the John Hancock and the view was so stunning that even my fear of heights couldn’t keep me from gazing out the windows. 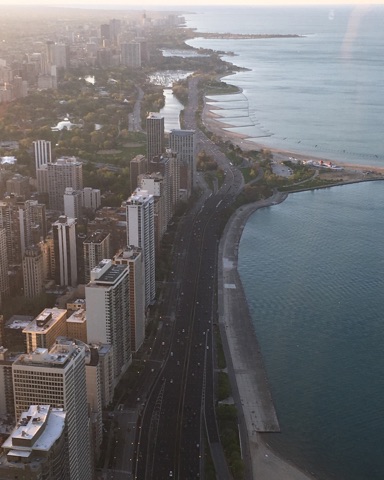 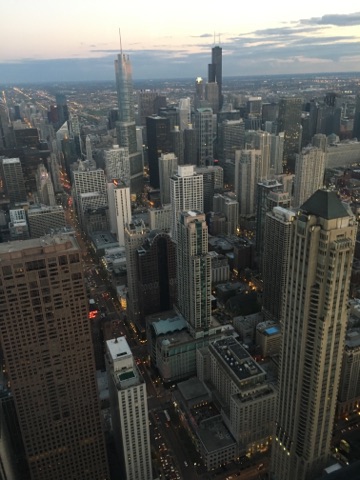 Also, there was a massive amount of delicious food. And desserts. So many desserts. Truffles and mini cupcakes and cheesecakes and more. I can’t even imagine how much sugar I consumed. More than was reasonable, I’m sure.

I Should Have Planned My Time More Carefully

You know those blogs I was reading pre-BEA? Well, they all said you should really make a schedule. And they were right.

But I wasn’t thinking of BEA in terms of books I could grab. I was so focused on my nerves over my own signing that I didn’t plan out when to attend others. Not to mention, I HATE being late, so I was hesitant to jump into signing lines—what if it prevented me from getting somewhere on time?!

That was all good and fine in the moment.

Then I got home and saw my Twitter feed filled with my writer friends’ BEA hauls. Book after book that I’ve been dying to read.

So, yeah, I’m a little jealous.

(Note: I did manage to snag copies of a few books I’m excited about, including an ARC of THE CONTINENT one of my most anticipated 2017 debuts.)

One of the best parts of BEA was getting to meet people I’d only previously talked to online.

I spent the day wandering the convention with Keira Drake. Since it was also her first time there, we got to learn the ropes together. Keira is a blast to hang out with—and it's nice to know someone else who's new to this whole thing. 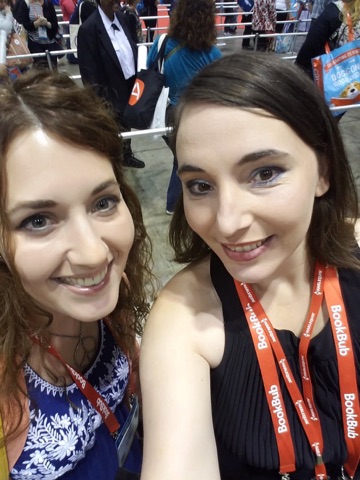 I met some fellow Swanky Seventeen writers (whose debuts I'm highly anticpating). I’m always jealous when I see pictures from Swanky meetups—my area is seriously lacking in writers, so I haven’t had a chance to participate in any. It was nice to finally be on the other side of things.

And, AND, I got to hang out with Caitie Flum. Caitie’s a friend from my /r/YAwriters group (which, if I haven’t mentioned before, is pretty much made up of the greatest people in the world). Some of my best memories from BEA were the chill moments when I just sat with Caitie and talked. 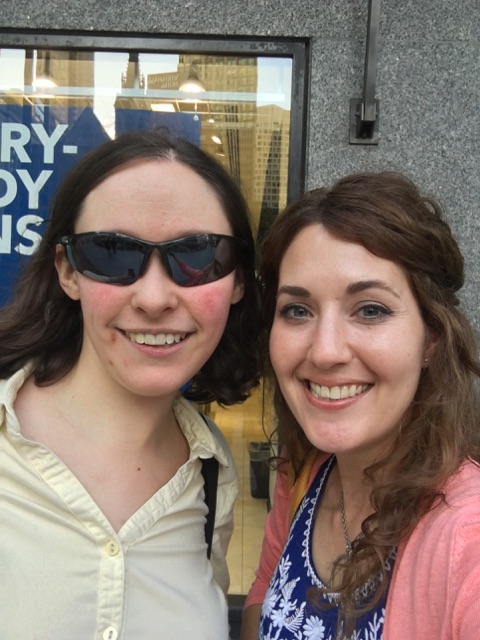 I’ve never really had the experience of meeting internet friends in real life before. I thought it might be strange. What if my image of the person didn’t match up with the reality? But it actually wasn’t strange at all. It was completely awesome.

Before I knew it, I was boarding a plane back to Vegas. (Well, after a lengthy wait in the airport security line. Sigh.) 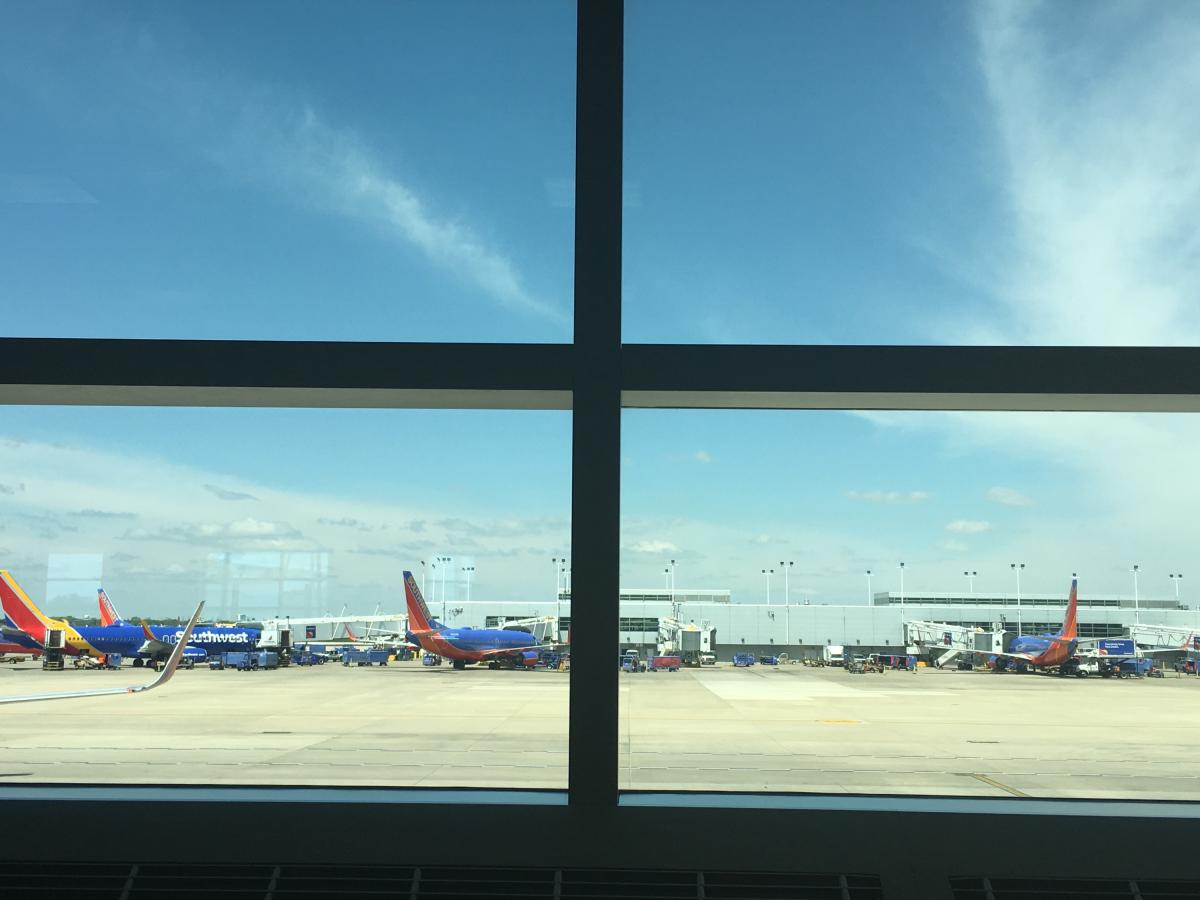 The whole trip passed more quickly than I imagined it would. In fact, I think it took a few days for the whole experience to really sink in. And it still feels a bit surreal.

So in the end, yes, BEA was overwhelming. Yes, there were some nerve-wracking moments. But it was also ridiculously cool.

And now that I’ve been through it once, the next time is sure to be easier, right? Right? 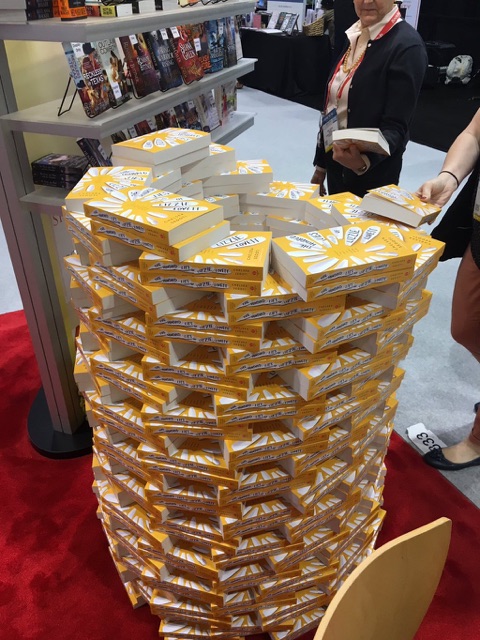